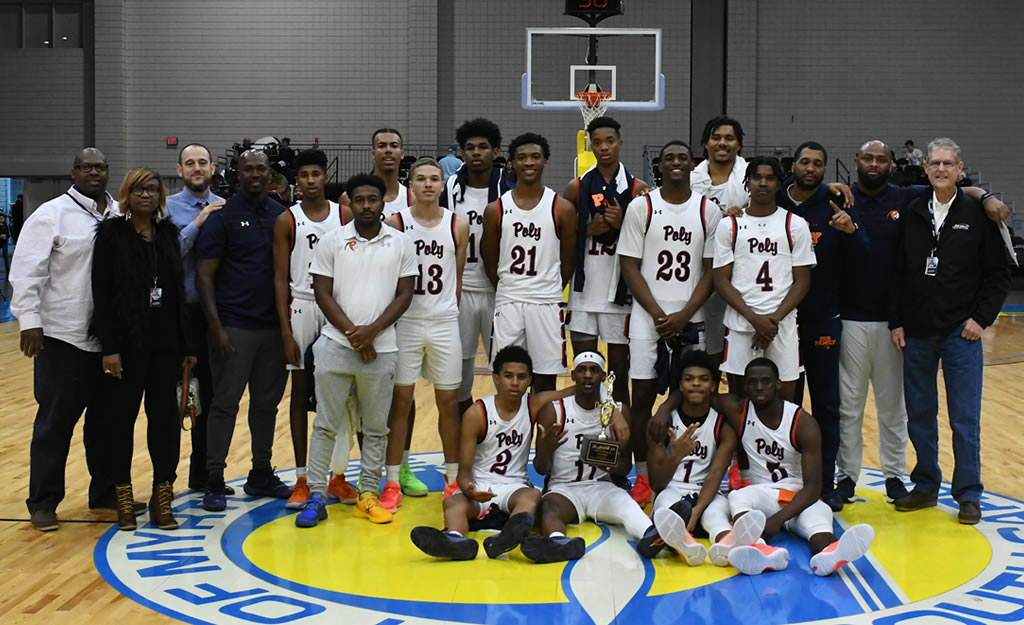 Brandon Murray led Poly with 25 points and eight rebounds while Justin Lewis, who has signed with Marquette, added 20 points for the Engineers.  Jaden Hardy led Coronado with 23 points.

WHERE ARE THEY FROM:  Baltimore Poly — Baltimore, MD.  Coronado — Henderson, NV.