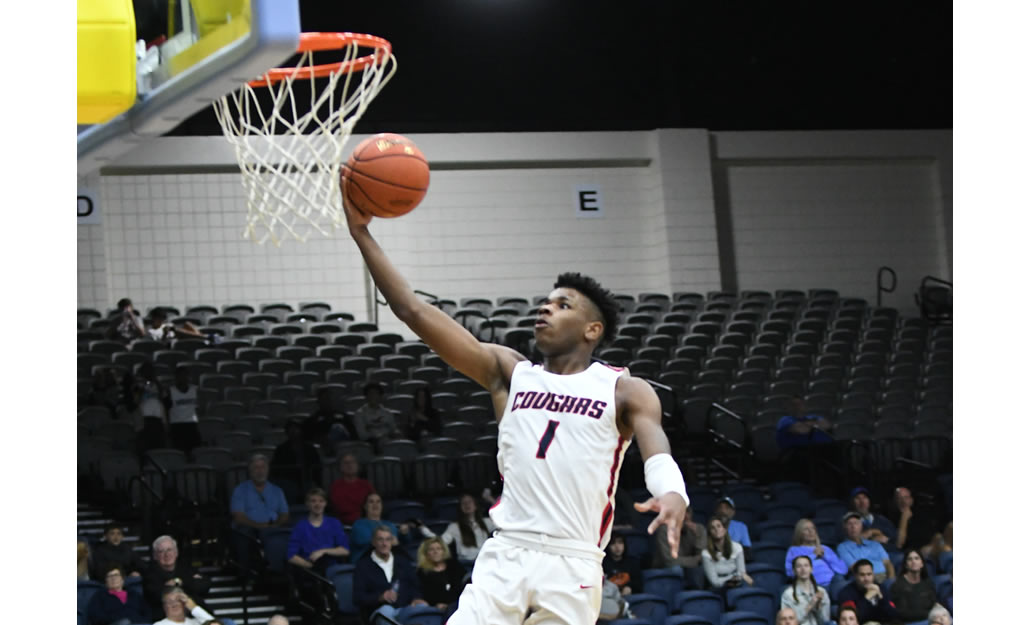 Coronado (NV) advanced to the 5th place game of the 39th Annual Beach Ball Classic with a 71-70 victory over Whitney Young (IL) at the Myrtle Beach (SC) Convention Center. Coronado (NV) will face the winner of the Baltimore Poly (MD)/Millennium (AZ) match-up for 5th place.

WHERE ARE THEY FROM:  Whitney Young — Chicago, IL.  Coronado — Henderson, NV.