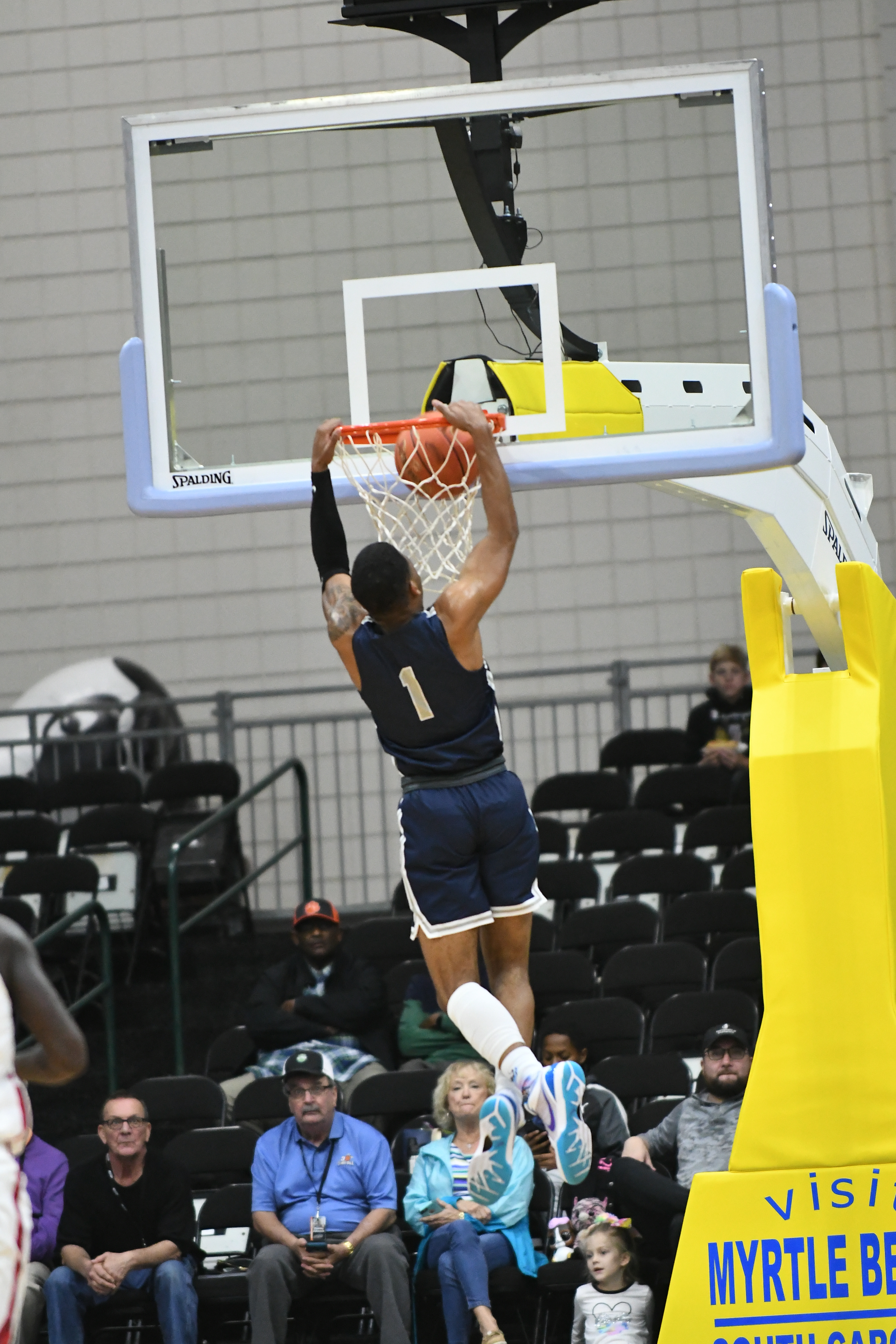 St. Francis (GA) defeated Coronado (NV) 81-77 to advance to the semifinal round of the 39th Annual Beach Ball Classic at the Myrtle Beach (SC) Convention Center.

WHERE ARE THEY FROM:  St. Francis — Alpharetta, GA.  Coronado — Henderson, NV.