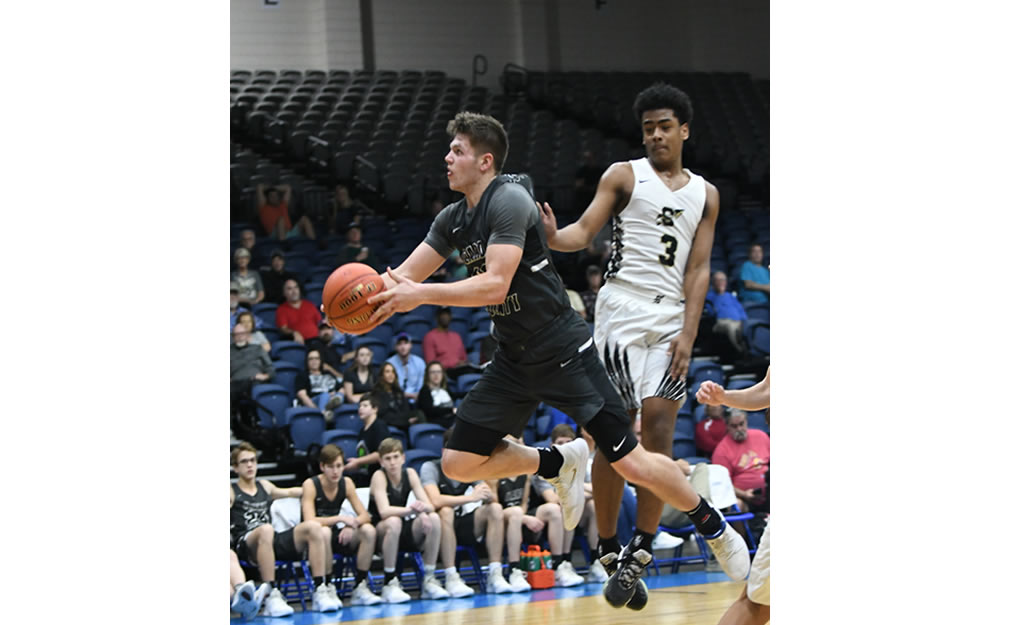 STORY LINE: Izard County led wire to wire and led by as many as 39 points in cruising to the victory.  Justus Cooper filled his stat sheet with 26 points, 15 rebounds, four assists, five steals and three blocked shots to lead the Cougars.  Coby Everett chipped in 20 points for Izard County.

WHERE ARE THEY FROM:  Izard County — Brockwell, AR.  Socastee — Socastee, SC.