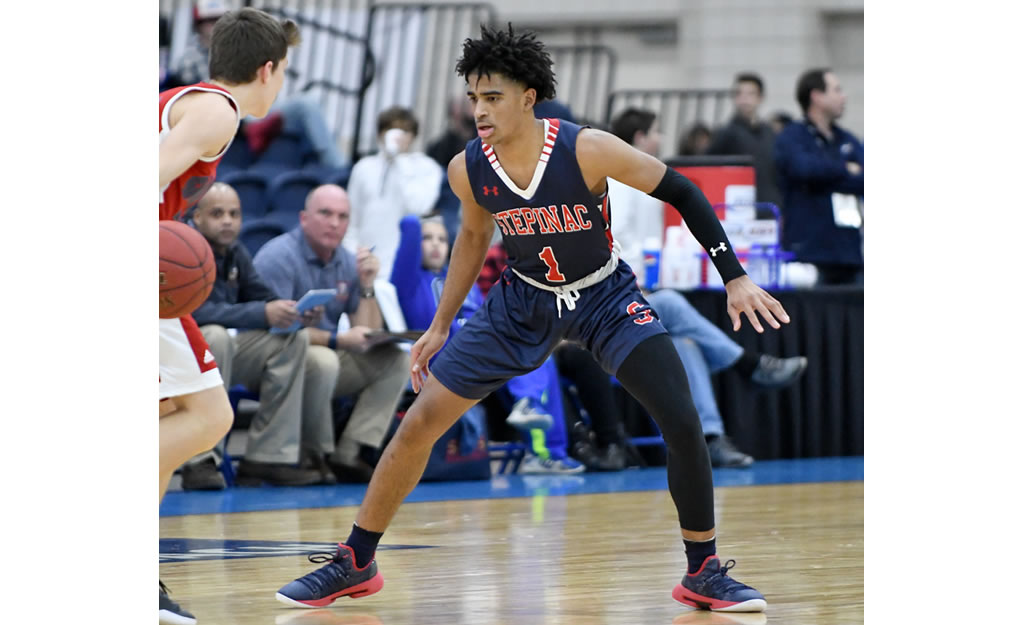 Archbishop Stepinac defeated Christian Academy 75-52 in the opening round of the 2018 Beach Ball Classic at the Myrtle Beach (SC) Convention Center.

TURNING POINT:  Leading 10-8 early in the game, Archbishop Stepinac scored 10 unanswered points to open an 18-8 lead with 11:04 on the clock.  The Crusaders went on to lead by as many as 21 points in the first half and built leads as large as 27 in the second half in cruising to the victory.