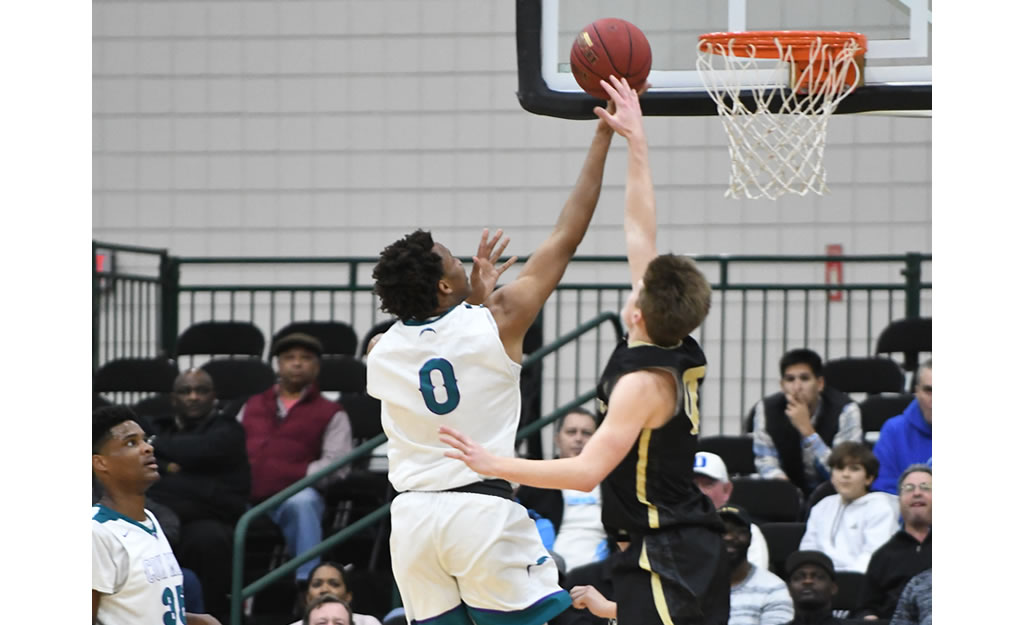 UNIVERSITY STAT LEADERS:  In addition to Kaden Metheny’s 35 points, he also dished out a game-high seven assists.  K.J. McClurg was 7-for-8 from the field and scored 15 points before fouling out late in the contest.  Ryan Nicelar and Rodney Bucklew added 12 points each.

WHERE ARE THEY FROM:  Cox Mill – Concord, NC.  University – Morgantown, WV.