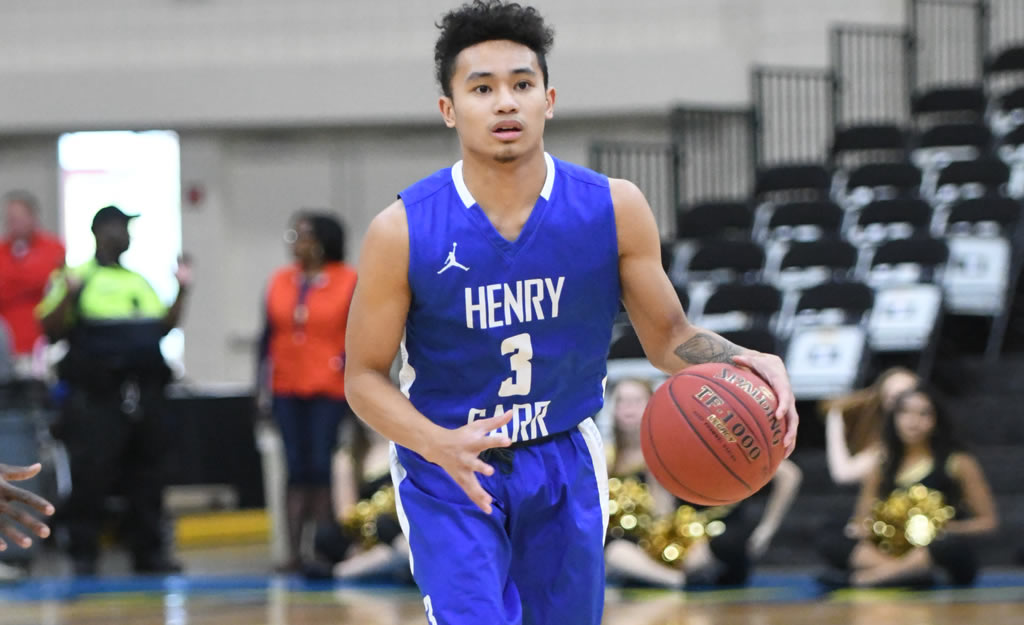 After trading baskets early in the first half, Father Henry Carr scored 15 unanswered points to take a 17-4 lead with 11:20 to play in the opening half and never looked back.  The Crusaders went on to lead 45-24 at halftime and by as many as 36 points in the second half.