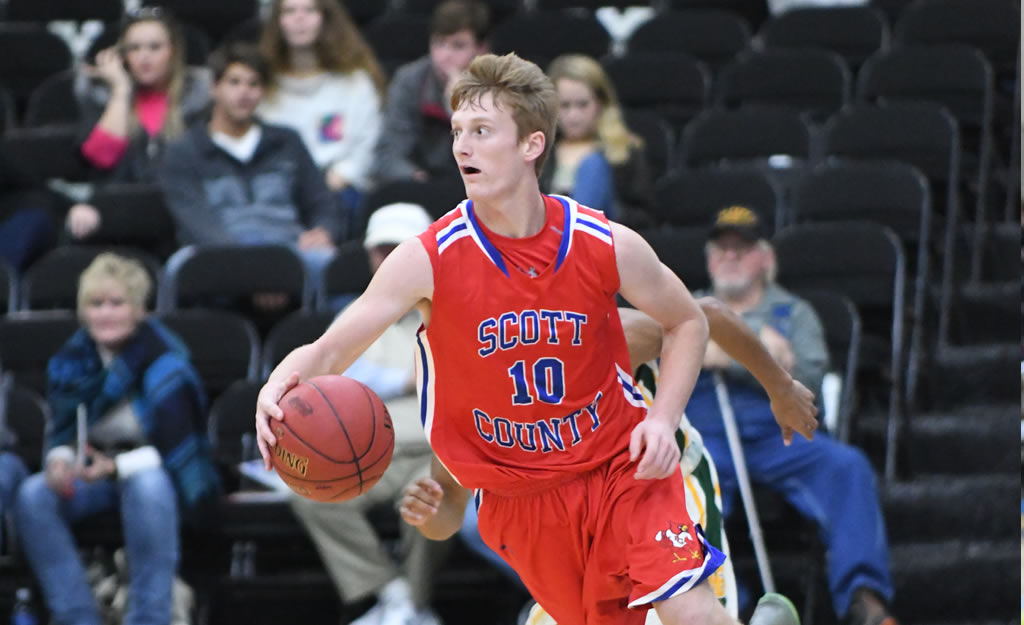 Scott County, leading 37-34 at the half after a buzzer beating layup by Michael Moreno, scored 15 unanswered points to open a 52-34 lead with 11:23 remaining in the game.  That run proved to be plenty as Myrtle Beach could not get the game back into single digits.

Scott County was led by the duo of Cooper Robb and Moreno as each netted a game-high 23 points.

Robert Swanson paced Myrtle Beach with 16 points while teammate added Emory Knox added 13 points after coming off of the bench for the Seahawks.