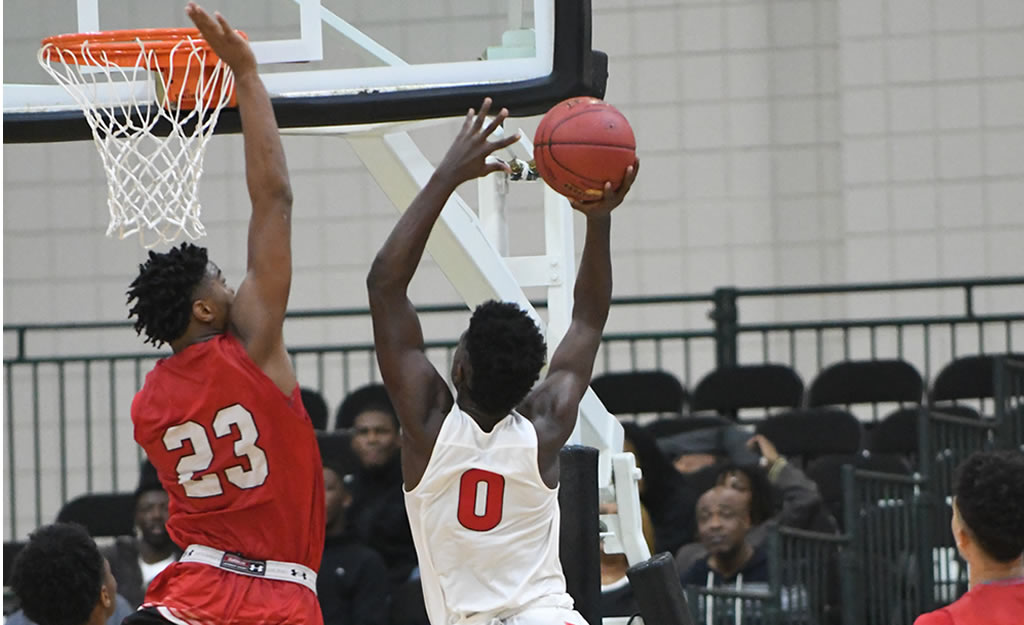 Westchester scored the first six points of the game and built its largest lead of the first half just before the clock expired to take a 22-14 advantage into the locker room.  After Jaylon Terrell connected on the first basket of the second half to pull Jonesboro to within six at 22-16.  Westchester responded with the next five points and went on to build cushions as high as 14 points.

Marquis Moore paced Westchester with 17 points while Luis Rodriguez and Darryn Everage added 11 points each for the Comets.

Jonesboro was led by one of the nation’s top players in MJ Walker with 20 points and seven rebounds.