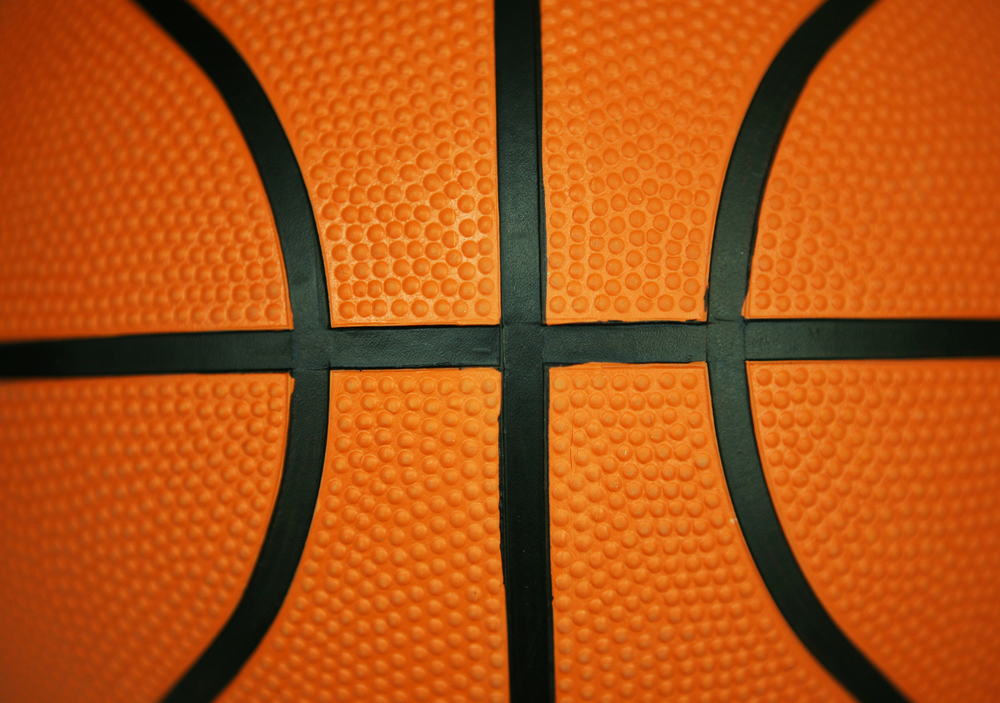 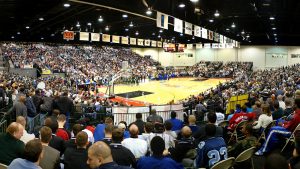 The answer to this question will start to be answered at 3:30 p.m. Monday when Jonesboro (GA) and Westchester (CA) tip off in game one.  Game two features McQuaid Jesuit (NY), coached by former BBC and Coastal Carolina University standout Jack Leasure, and Pace (GA).  Providence (FL) and Evanston (IL) will tip off in game three at 7 p.m. while Scott County (KY) and Myrtle Beach (SC) wrap the action on day one around 8:45 p.m. 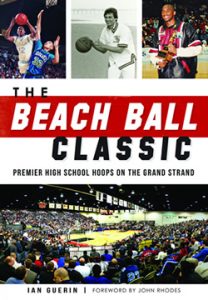 Finally, Monday will also bring your chance to meet and greet Mr. Ian Guerin, the author of the book The Beach Ball Classic: Premier High School Hoops on the Grand Strand.  Mr. Guerin will have copies of the book for sale and will be signing autographs of the book that gives an inside look to the BBC’s first thirty five years.