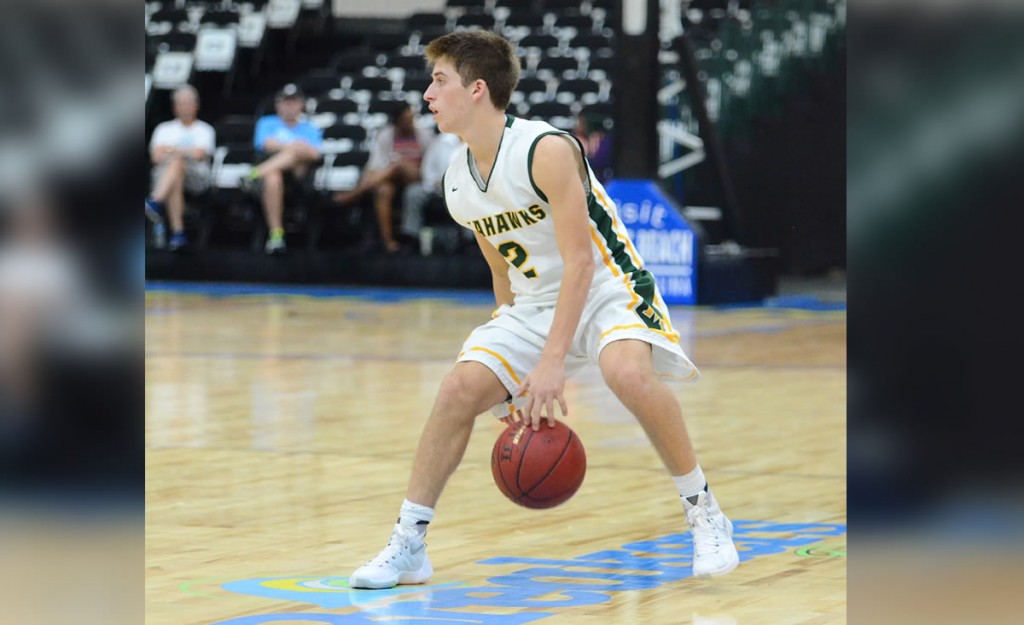 Myrtle Beach (4-7) never trailed in the contest and led by as many as 21 points in the second half.  Robert Swanson led a trio of Seahawks in scoring with 21 points.  Bryce Schneider added 19 points and 11 rebounds, while Adam Zam tallied 16 points and five assists for Myrtle Beach.

East Jackson’s Due Drinnon led all scorers with 34 points.  Drinnon, who also posted eight rebounds and dished out seven assists against Myrtle Beach,  scored 90 points in his three games in the 2015 BBC, tying him for 15th place on the all-time scoring list for three games.