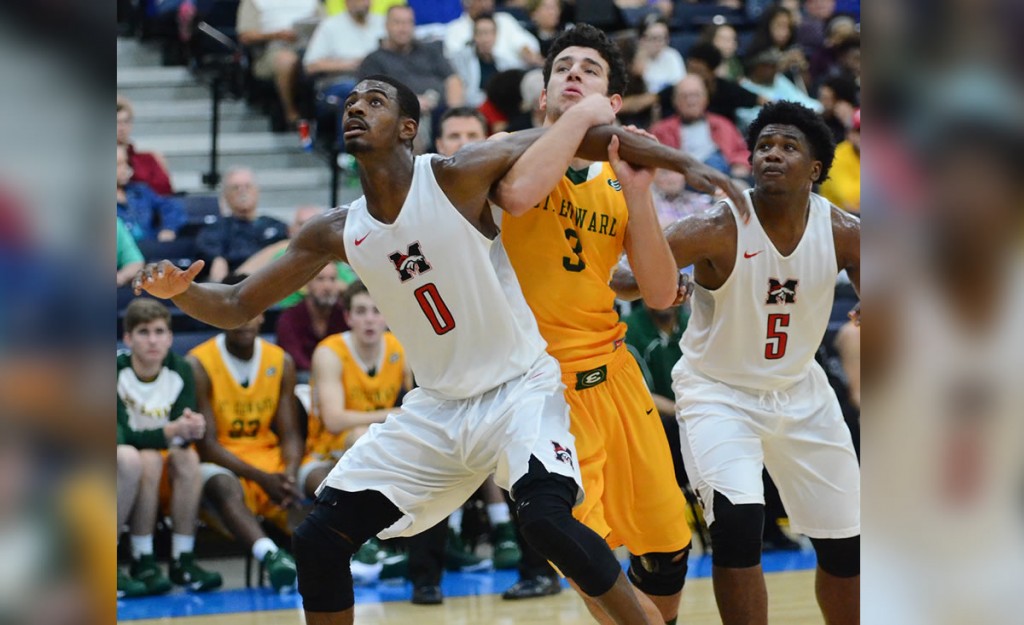 In a game where it never trailed, Mustang (OK) had to hold off a furious comeback by St. Edward (OH) for a 73-64 victory to advance to the consolation bracket championship game in the 35th Annual Beach Ball Classic.  Mustang (4-2) will face Mullins (SC) in that consolation title contest and have to defend against Jalek Felton, who scored a tournament best 55 points earlier Wednesday.

The Broncos responded by scoring the next 10 points to push the margin back to double digits at 47-36 with 9:26 to play.  The game of runs continued after Mustang stretched the lead to 52-37 with 8:44 one the clock.  This time, it was a 17-2 run buy the Eagles as they soared back to within a point at 55-54 with 4:48 remaining in regulation.  It was Mustang’s turn and eight consecutive points proved to be too much as the Broncos held on for the win.

Mustang was led by Curtis Haywood’s 25 points as he connected on 10-of-13 from the field.  Jakolby Long added 17 points and 13 rebounds for the Broncos.