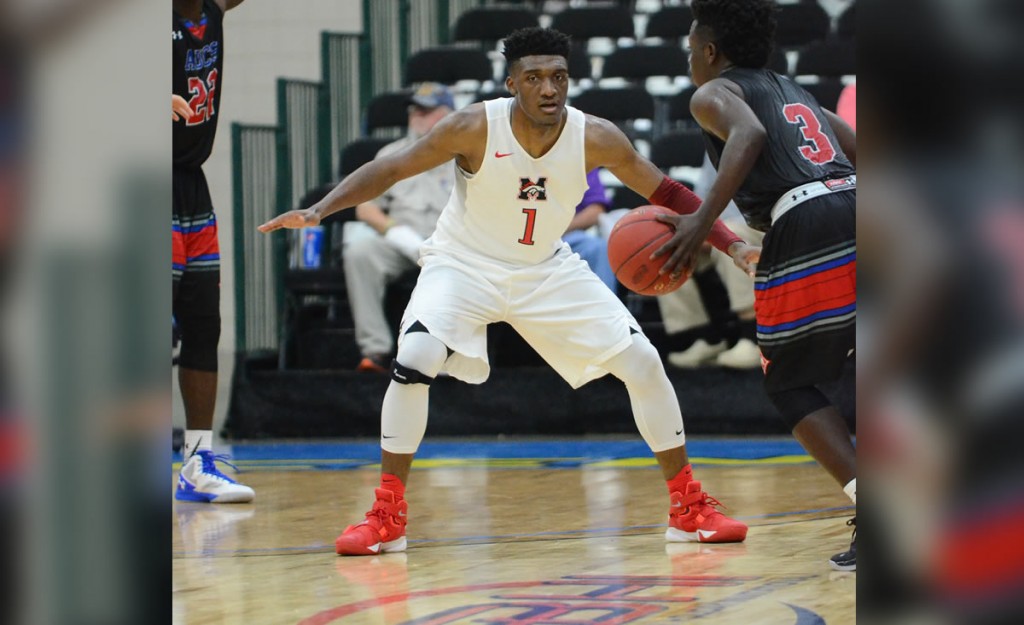 Mustang (OK) scored the first nine points of the game and cruised to an 80-67 victory over Mullins to take the Consolation Bracket Championship in the 35th Annual Beach Ball Classic.

Mustang (4-7) never trailed in the game and led by as many as 24 points in the first half before cruising to the victory.  Mustang was led by Jakolby Long’s 25 points while Curtis Haywood added 19 points and six assists for the Broncos.