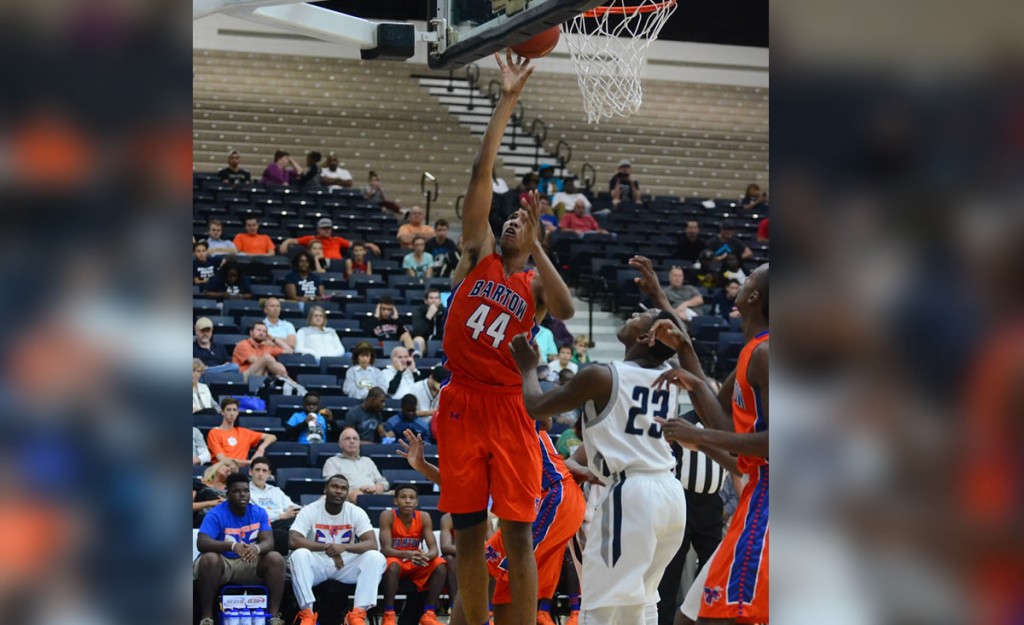 Bartow (FL) led wire to wire to advance to the quarterfinal round of the 35th Annual Beach Ball Classic with an 89-58 victory over East Jackson Comprehensive (GA).

Bartow (6-5) scored the first five point of the game and led 40-29 at halftime.  The second half saw the Yellow Jackets stretch the lead to as many as 31 points in the second half in cruising to the victory.

Bartow was led by UNC signee Tony Bradley’s 29 points and 18 rebounds, which ties for the 14th best game on the boards in BBC history.  UCLA’s Tony Parker, who played in the 2010 Beach Ball Classic with Miller Grove (GA), owns the record with 27 rebounds.  Justin Serrano added 24 points for Bartow.