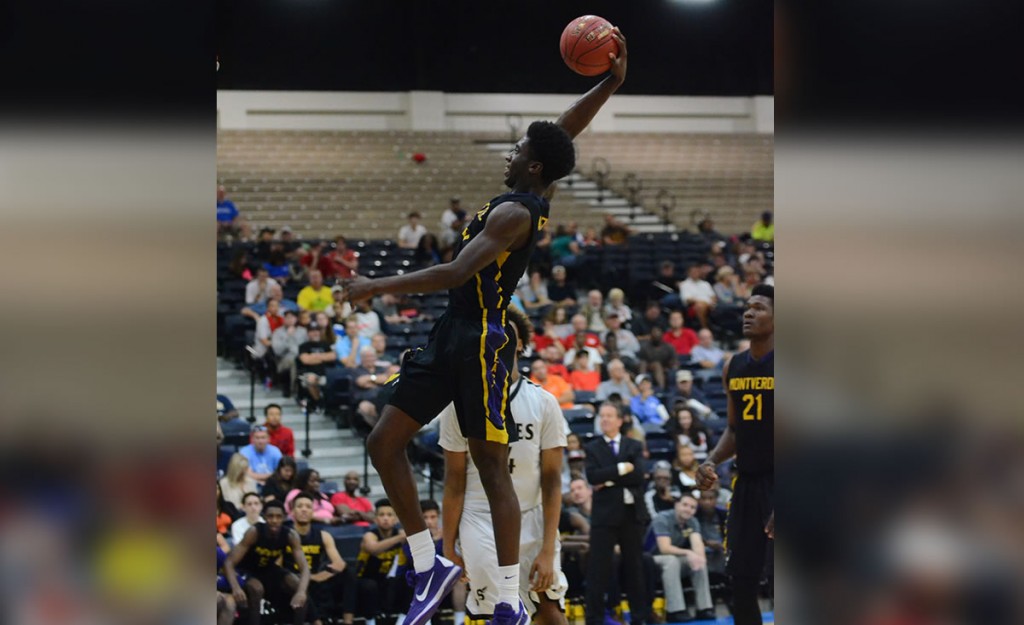 Montverde (FL) Academy posted 18 dunks, 13 coming in the first half, as the top ranked team in the nation scored a ???? victory over Socastee (SC) in the opening round of the 35th Annual Beach Ball Classic.

Montverde (12-1) scored the first 22 points of the game and went on to a Beach Ball Classic record winning margin of 78 points. The Eagles margin of victory tops the previous margin of 69 points set on December 26, 1987, when Archbishop Molloy (NY) defeated Nathan Hale (OK) 106-37.

Montverde had 13 players score in the contest, led with 12 points each by Micah Potter and Simi Shittu.  Montverde forced Socastee (5-5; Myrtle Beach, SC) into 31 turnovers, recorded 25 steals and had a point production from the bench of 59.