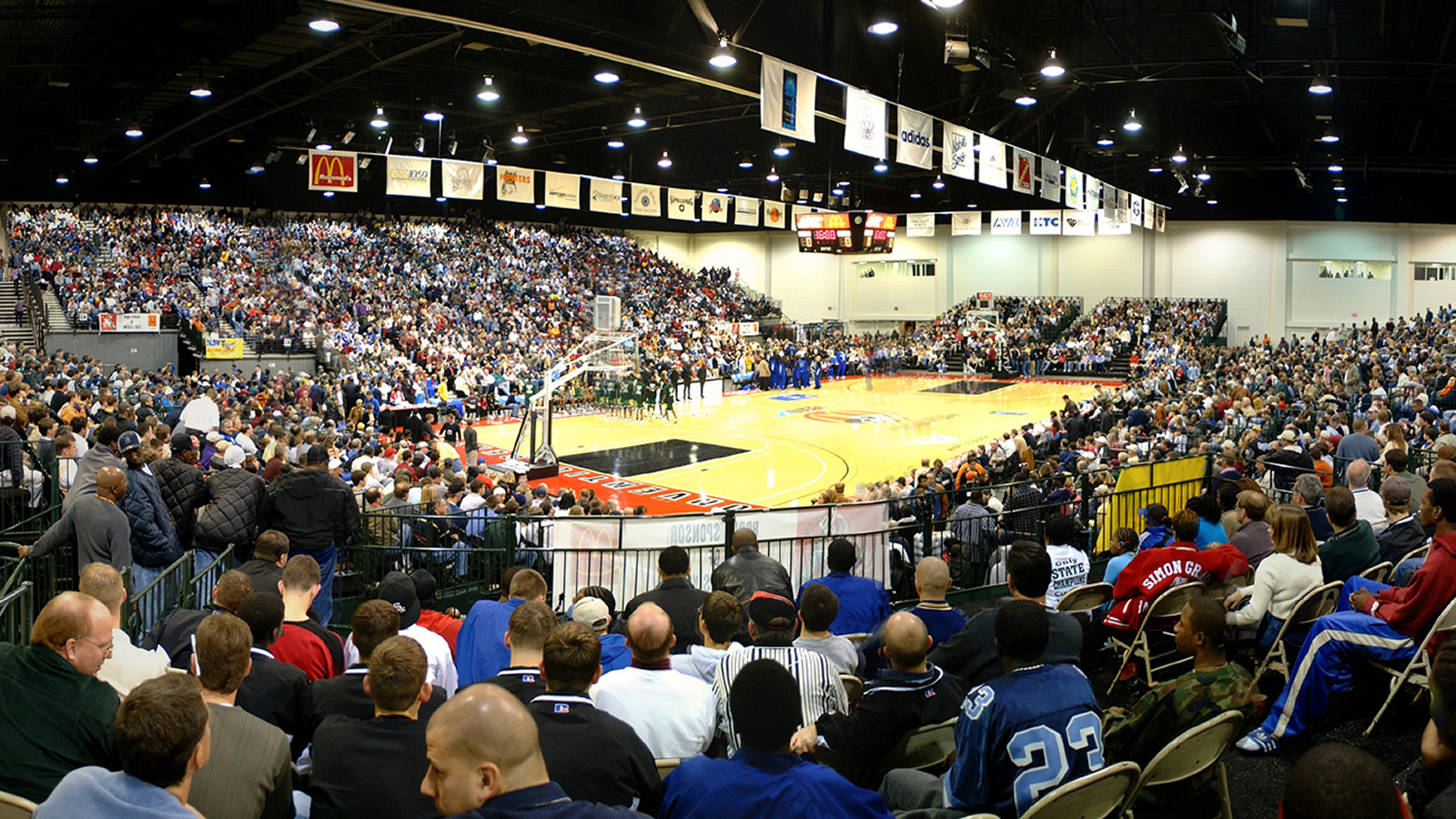 Norcross (GA) scored early and often in a 66-37 victory over St. James (SC) to advance to the semifinal round of the consolation bracket in the 2015 Crescom Bank Holiday Invitational.

Norcross (6-3) scored the game’s first seven points and led by as many as 30 points in the opening half, taking a 42-16 advantage into the break.  Vash Perry paced Norcross with 18 points on 8-of-13 shooting from the field.