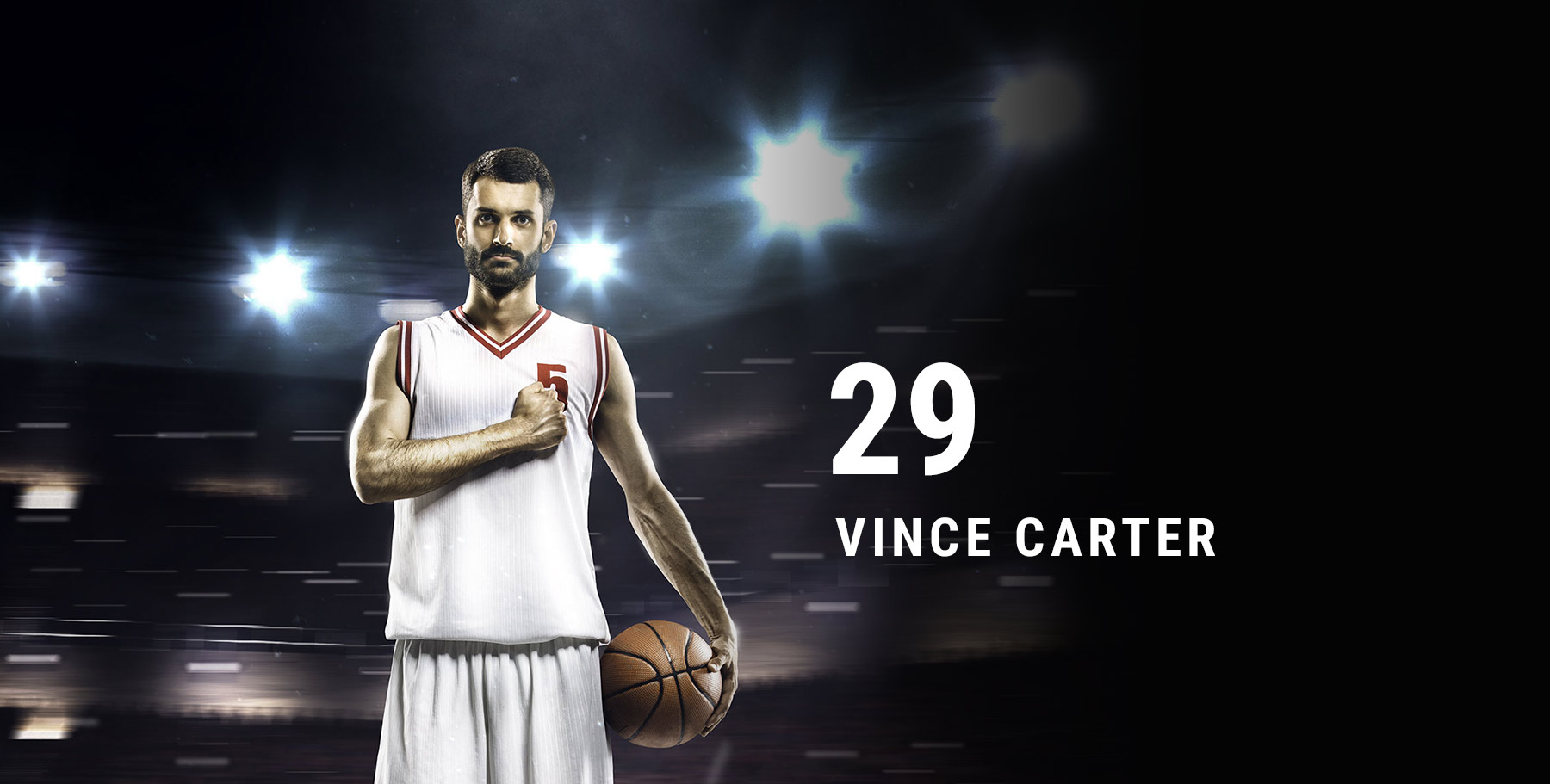 Sunterea Highsmith’s layup with four seconds to play gave Riverside (NC) a 47-46 victory over Daniel (SC) to advance to the semifinal round of the consolation bracket of the 2014 CresCom Bank Holiday Invitational.

Riverside (4-2; Williamton, NC) trailed by as many as nine points in the second half before storming back late in the contest.  Trailing 42-33 with 9:56 to play in the second half, the Knights scored 11 unanswered points to take a 44-42 advantage with 4:29 to play.  After trading baskets, Daniel regained the lead at 46-45 on a layup by Shawndre Young with 1:56 on the clock.  The teams traded missed field goals, free throws and a couple of turnovers before Smith’s game winner.

Riverside was led by Takwana Bland’s 15 points, while Kayla Jones posted a double-double with 12 points and 14 rebounds for the Knights.  Daniel (1-5; Central, SC) was paced by Adria Oliver’s 11 points and 10 rebounds.