TURNING POINT:  Trailing 58-52 with just 30 seconds remaining in the game, Westwood’s Maliyah Lockett scored the final six points of regulation to force overtime.  Miami Senior scored the first five points of the extra session and never trailed in holding off the Redhawks for the victory.

WESTWOOD STAT LEADERS:  Maliyah Lockett led all scorers with 23 points as she hit 9-of-14 from the field.  Unique Drake added 18 points and seven rebounds for the Titans.

WHERE ARE THEY FROM:  Miami Senior – Miami, FL.  Westwood – Blythewood, SC. 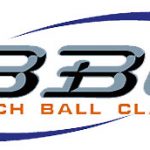 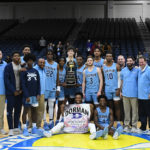 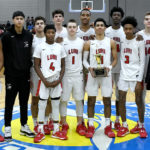 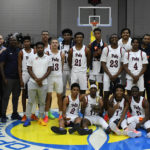